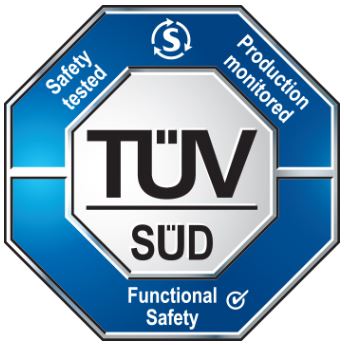 Our engineers have certificates Siemens Functional Safety Professional issued by TUV, entitling to designing and development of safety systems according to IEC 61511 and IEC 61508 norms.

Since year 2005 SimTec’s specialists have regularly participated in projects for Oil&Gas installations located on North and Red Sea.
These were new installations based on different versions of Simatic PCS7 system (from V6.0 to V8.0) or upgrade of existing control systems ( Siemens, ABB ) to PCS7.

In all these projects our engineers were involved in programming/commissioning of both: process PLCs as well as safety related (HSE) systems.

Safety related systems were designed and programmed to fulfill SIL2 or SIL3 levels based on HAZOP:

Process PLCs are usually based on standard components of SIMATIC PCS7 system, while PLCs responsible for safety functions are built from components coming from Simatic S7 F/FH Systems family:

In one system is realized both process control as well as fail-safe software that is rather seldom by other vendors. Safety logic is usually realized based on concept of Cause & Effect matrix. 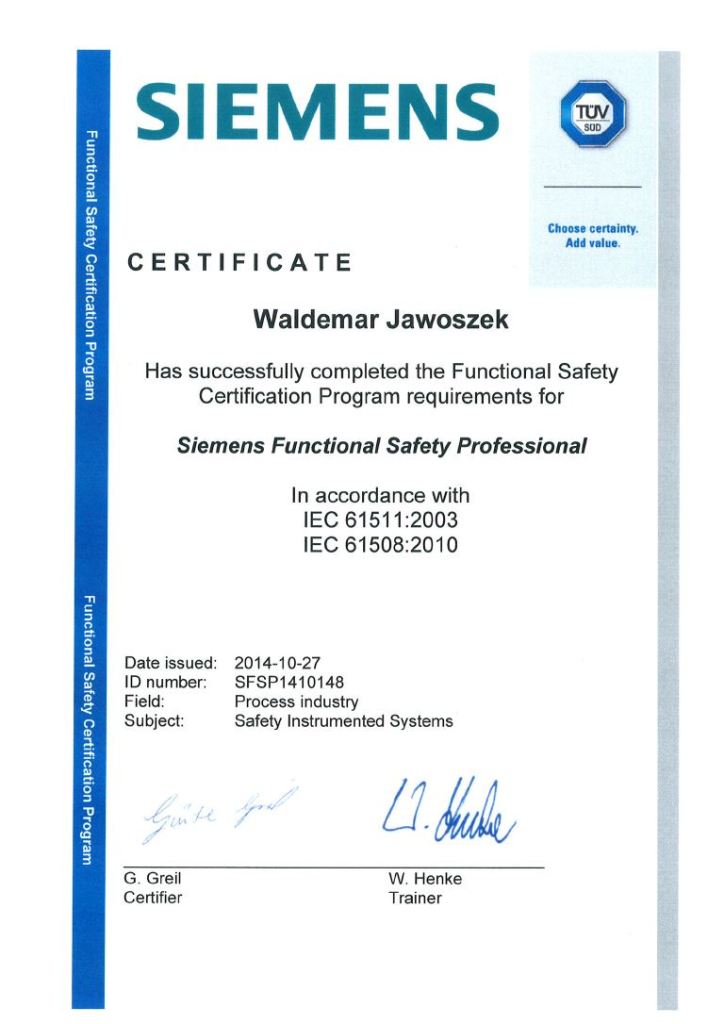 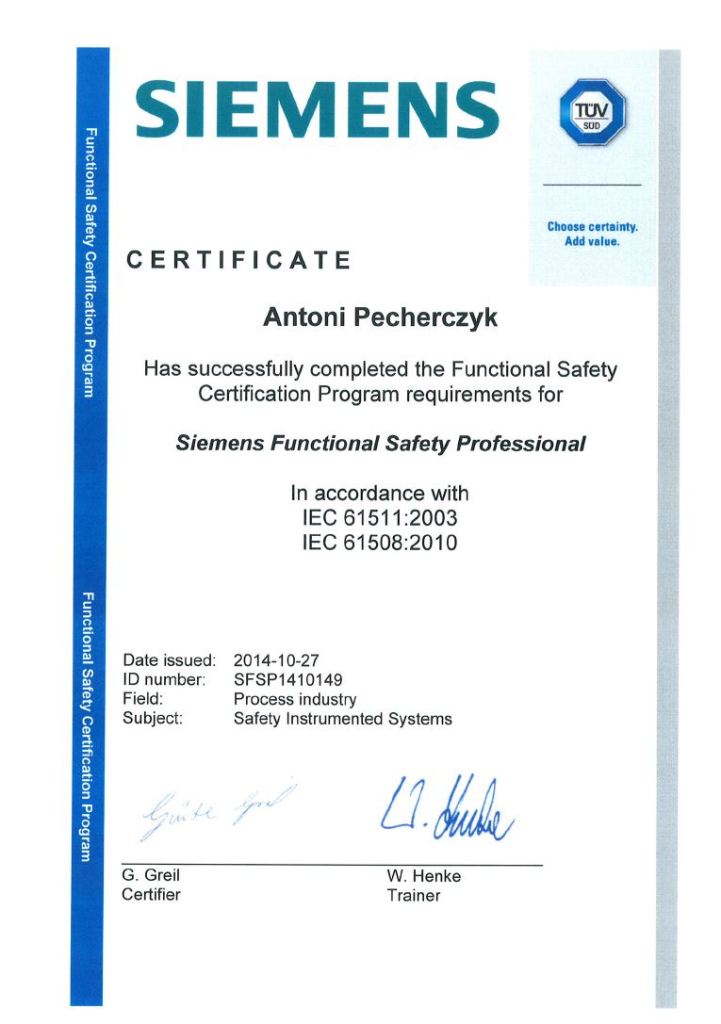 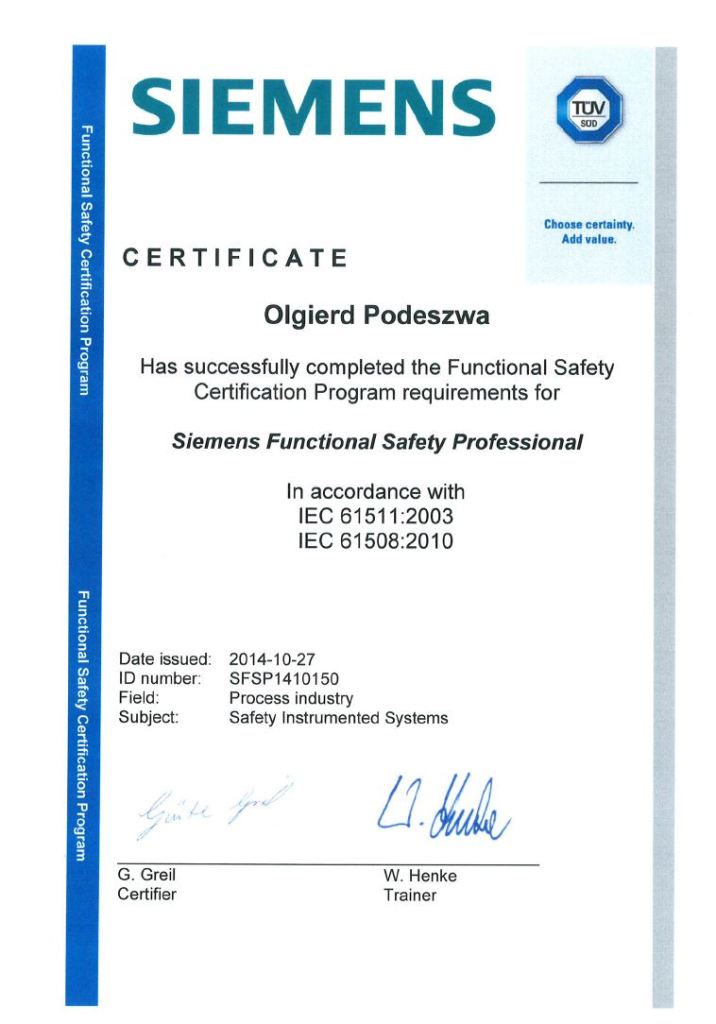 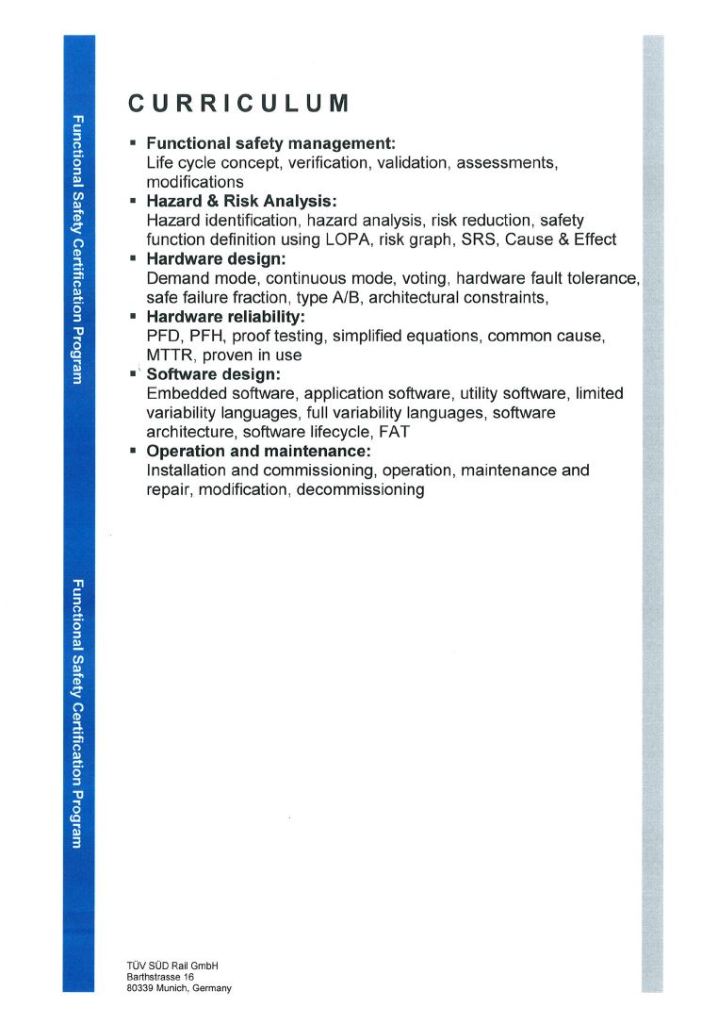 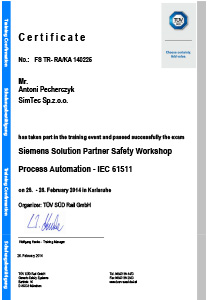 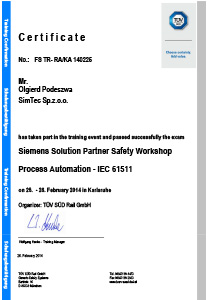 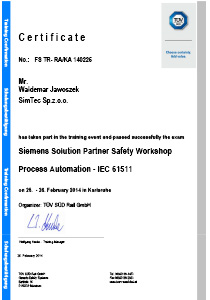 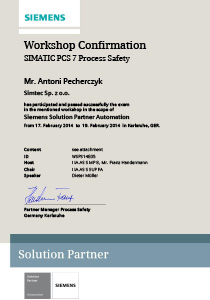 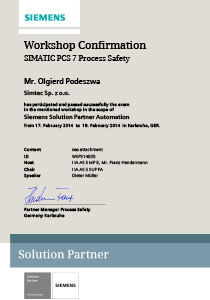 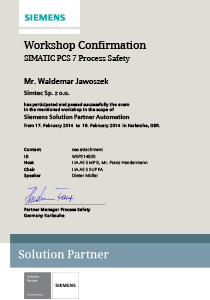 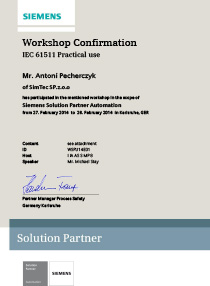 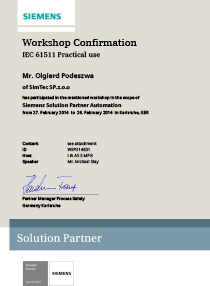 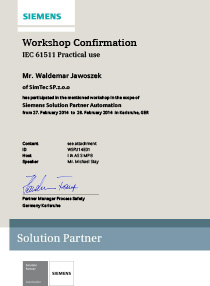 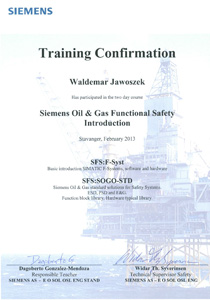 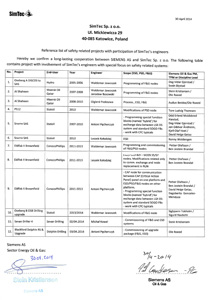